At Caelis restaurant, Romain Fornell, head chef, compose a creative cuisine enhanced by fantastic flavors. For Romain, every season is a unique opportunity to create a limitless tasty festival. The beautiful stylish room and its giant chandelier showcase the expression of his talent. « Create emotion in gourmet dish », this is the credo of Romain Fornell. 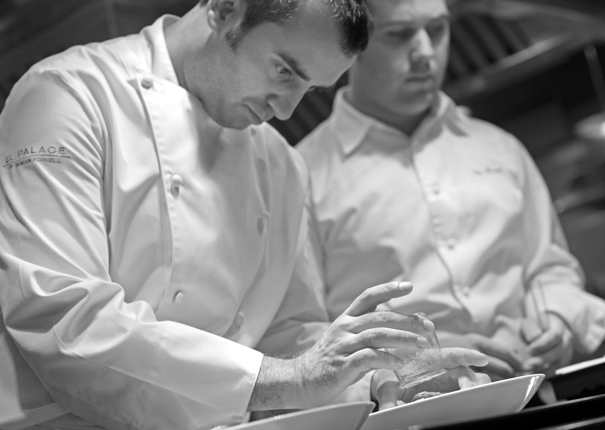 Since its rejuvenation which costed 35 millions euros, 2 years ago, Hotel El Palace, owned by Husa Group (N°3 hotel group in Spain), became the most luxurious hotel in Barcelona. In this fantastic scenery, Romain Fornell, chef and owner of Caelis (restaurant located inside the hotel), has kept its one star Michelin, despite two years of closure. The restaurant was re-opened 2 years ago, the Caelis remains one of the finest dining table in Barcelona whose fame has extended far beyond the borders of the Iberian Peninsula. With his impressive background in famous restaurants (Taillevent) and high level training with famous chefs as Michel Sarran, Alain Ducasse and Jean-Francois Trap, Romain Fornell always focus on tasty culinary dishes with emotion’s soul. 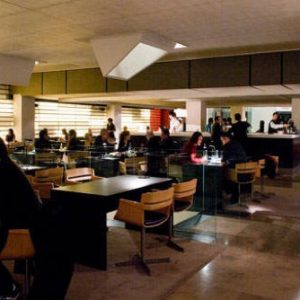 Hotel OMM: futuristic atmospheres and Zen spirit In the heart of the commercial and cultural center of Barcelona, a stride...