Since his arrival in Shanghai in 2005 at Jade on 36 au Pudong Shangri-La, the Catalan chef Paul Pairet has become, year after year, the cooking star of the city and one of the best ambassadors of French cuisine. His restautant Mr & Mrs Bund open in 2009, featuring the best of french cuisine in Shanghai, brought him in the world of fame as a celebrity chef. Great classics of French bistro’s cuisine are starred in a trendy new way with talent and subtlety … We are seduced! 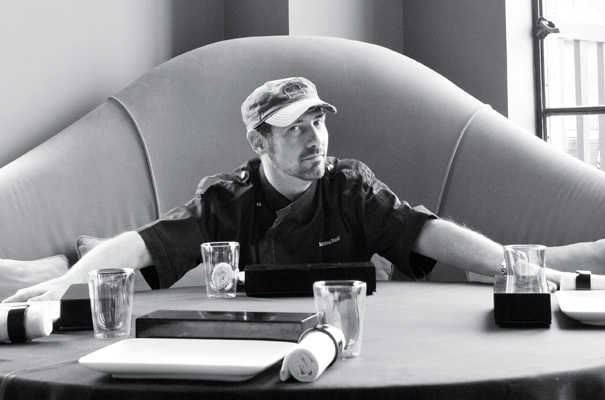 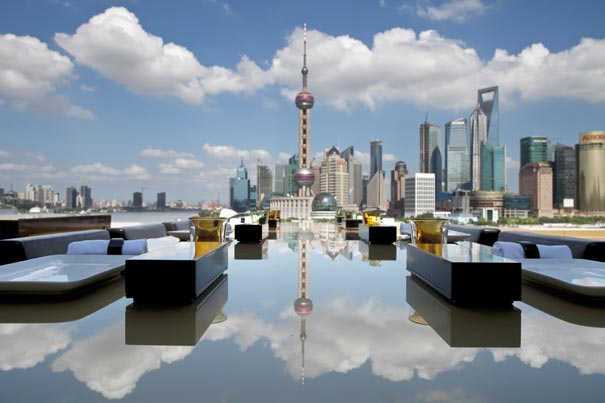 Situated on the the famous Bund boulevard lined with sumptuous European-style buildings, banks and colonial companies from the 1930s, facing the Huangpu River, at N°18 on six floor, the Taiwanese financial VOL Group (the group owns also Bar Rouge and Tan Wai Lou in the same building) decided to create with the partnership of Pairet with Paul, a wonderful chic and trendy bistrot: Mr & Mrs Bund, replacing the former Sens & Bund (owned by Pourcel brothers). Opened in April 2009, Mr & Mrs Bund finaly innovates and became the perfect gastronomic rendez-vous in Shanghai … 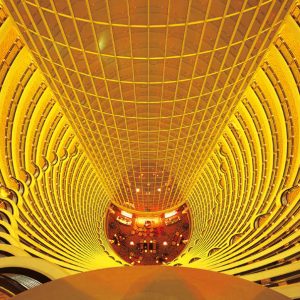 Included in the 2000 edition of the Millennium by the Guinness Book of Records as the hotel "the highest in the world", the Grand...