Included in the 2000 edition of the Millennium by the Guinness Book of Records as the hotel “the highest in the world”, the Grand Hyatt Shanghai – opened in August 1999 – is located in the prestigious and legendary Jin Mao Tower peaking at 420, 5 meters, situated in the heart of financial district and Pudong district and 10 minutes from the famous Bund. It is also the highest Skyscraper of China and the fifth of the world. Consisting of 555 rooms, Grand Hyatt Shanghai is the flagship of Hyatt Group in China, symbolizing the ultimate in luxury and refinement. 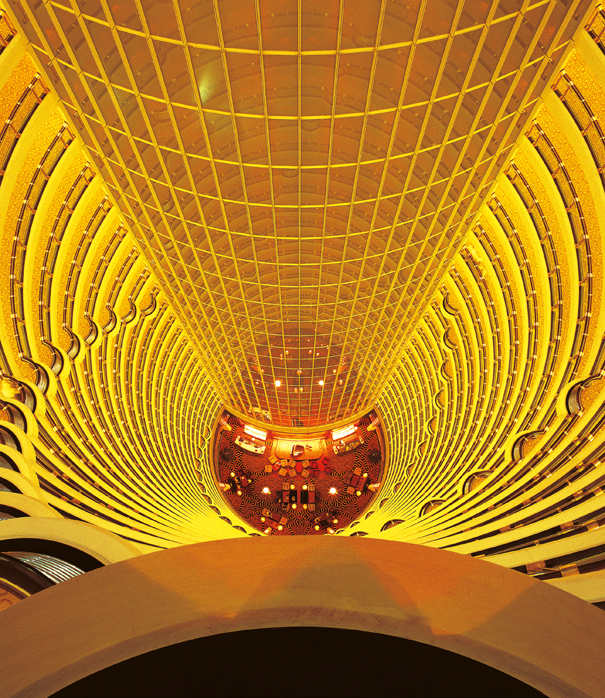 With a fantastic interior atrium of 33-storey Grand Hyatt Shanghai (5 star),  which reception is located on the 56th floor of Jin Mao Tower, is the most spectacular hotel in Shanghai, with 550 spacious rooms (of 53rd to 87th floor) – including 45 suites – all with a view overlooking the city. The Grand Hyatt Shanghai is the symbol of luxury and premium services. No less than eight floors – in the upper part of the hotel – are reserved exclusively for “Grand Club” offering an even higher level of personalized service with access to the Grand Club Lounge (VIP & Business Club). 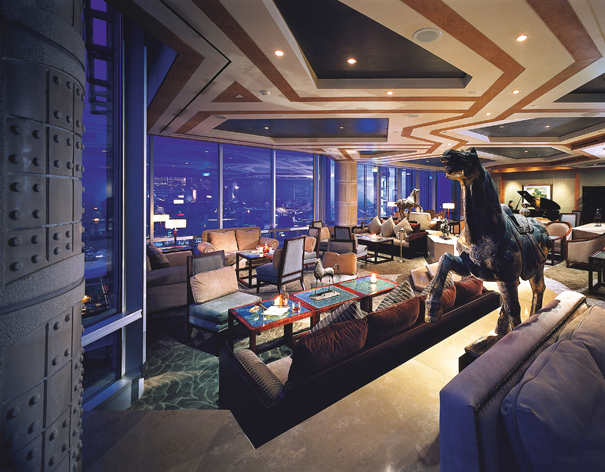 On 56th floor, the beautiful and international client of Grand Hyatt can also enjoy several restaurants and bars: The Grand Cafe, Canton – Chinese cuisine; Kobachi – Japanese restaurant, Cucina – Italian Restaurant and The Grill. The Grand Hyatt is also the famous Jin Mao Club, nestled at the 86th floor, considered the most prestigious restaurant in Shanghai, with its authentic local cuisine, one of the best in town. 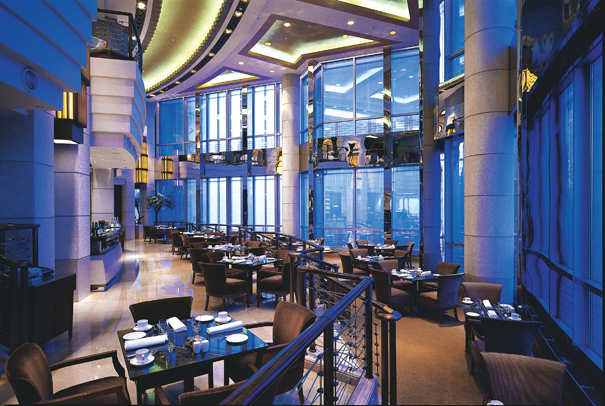 L56th floor is also known for the Patio Lounge which allows a pleasant afternoon tea and light snacks, while at the 53rd floor Piano Bar brings a festive touch to the evening with friends as well as Cloud 9 located at 87th Floor at the top of the Jin Mao Tower with its 360-degree view across Shanghai. Another advantage of the Grand Hyatt Shanghai is his 57th floor at Club Oasis, with fitness center, spa and pool … 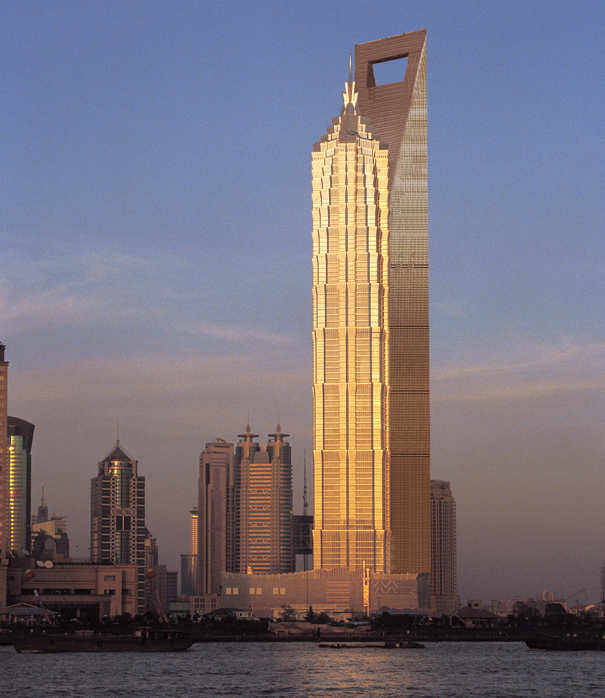 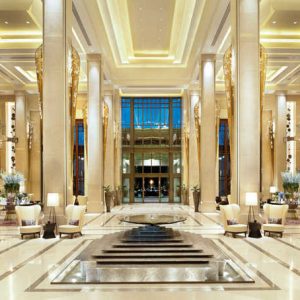