In the heart of the commercial and cultural center of Barcelona, a stride Passeig de Gràcia, OMM hotel (Tragaluz Group) is the trendiest hotel in the city. Designed in an exterior architectural design avant-garde by Juli Capella, famous Barcelona architecture, OMM hotel also combines futuristic atmosphere and Zen spirit, specially designed by Sandra Tarruella and Isabel Lopez (interior designers). With 58 rooms, one suite, a spa, two pools, a club (Omm Session), a cocktail bar and two restaurants (Roca and Roca Moo Bar), OMM hotel is now certainly one of the best restaurant of the Catalan capital. 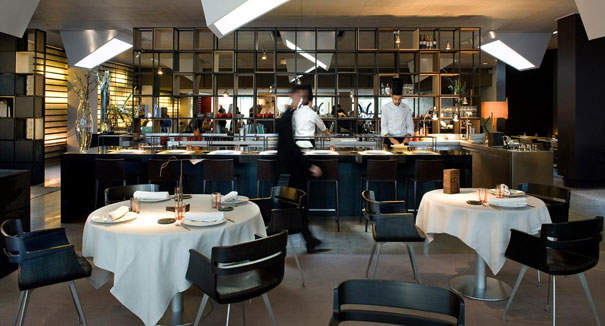 The spirit of the Roca brothers

Reputation acquired not only through its design, but also for its gastronomy with Roca Moo restaurant (1 Michelin star). In the same spirit as the hotel, the Roca Moo restaurant (open since November 2003 formerly Moo), located on the ground floor in the extension of the lobby, also grows forward thinking and lifestyle. Since its opening, Roca Moo had already won acclaim, led the famous Roca brothers (Joan, Josep and Jordi) unanimously representing the pinnacle of Spanish gastronomy. Together they oversee the restaurant and have set up their kitchen a disciple trained at home in Girona: Felip Llufriu. This young chef at some talent, can play masterfully records beautiful fragrances and subtle flavors on the plate. Gourmet compositions Felip Llufriu, served in small portions, harmonize perfectly with excellent wines from all regions of the world choices proposed by Xavi Ayala, the sommelier of Roca Moo, a disciple of Josep Roca.

A little bit of extravagance

A perfect tandem to develop an exclusive and creative cuisine, always with the little bit of extravagance in the spirit of the famous Celler de Can Roca such as desserts, now famous, inspired flavors such Eternity by Calvin Klein or Angel by Thierry Mugler. At the Roca Moo sure to originality is at the rendezvous. In the dining room, the service of a beautiful elegance is managed in a casual style. Finally, the room staff is not only young, pleasant and smiling, but also extremely effective. It did no less to perpetuate the fame of Roca Moo complement the culinary philosophy of the Roca brothers who are references throughout Spain and around the world. 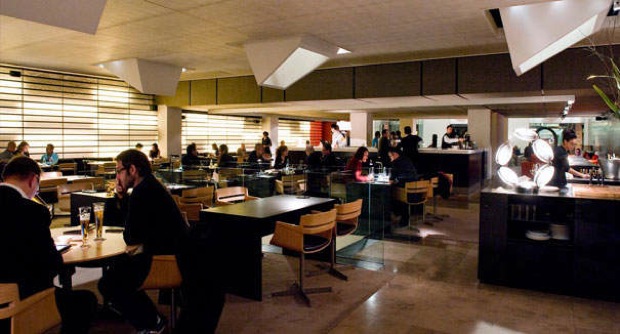 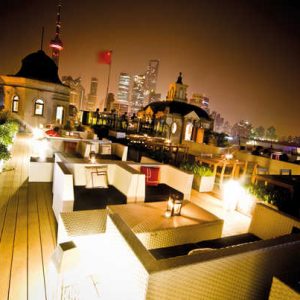 Located at the intersection of Nanjing Road and the Bund, Shanghai's famous boulevard, The Swatch Art Peace Hotel, a new concept...