Located in the famous Red House building, in the old French Concession of Shanghai, La Maison Pourcel showcases the great French culinary know-how and the symbol of his excellence. At Maison Pourcel, Harry Vieujot manage restaurant the and Sugar Bar & Rhythmic Fooding with a very french touch elegance. 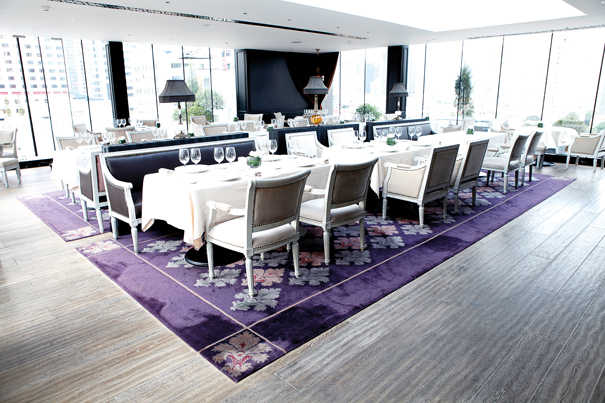 Maison Pourcel is installed, in place of the famous “Red House”, which was, in the early 1930’s, the first French restaurant in Shanghai. With this historical symbolism, and after the success of their restaurant 6sens at Pavillon de France during the “Exposition Universelle” in 2010 (more than 70 millions visitors), the twins Jacques and Laurent Pourcel have decided to assert their presence in China and particularly in Shanghai (25 million), in a mythical place, to offer to Chinese gourmets the finest showcases of French gastronomy. 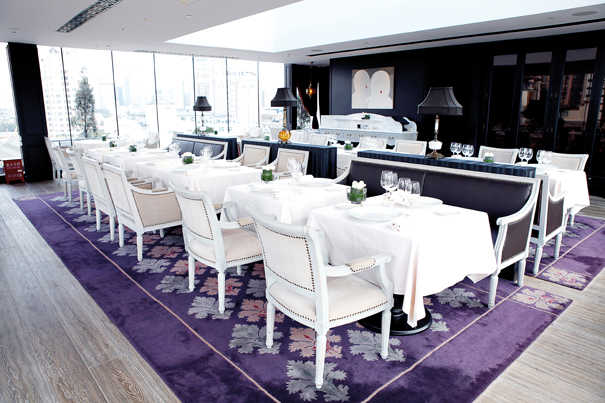 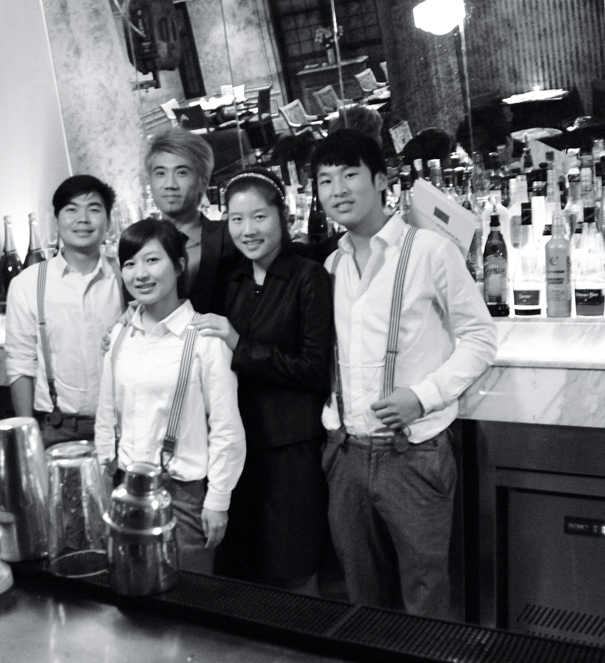 With 250 references (2000 bottles) of awesome vintages (from around the world), the beautiful wine cellar is one of the most interesting in town. Also on sixth floor, the Harcourt Lounge is a perfect place, after dinner, for cigar lovers. A wonderfull lounge that features elegantly on its walls 22 Harcourt international celebrities ‘ s portraits. La Maison Pourcel is the real French touch of excellence in Shanghai. 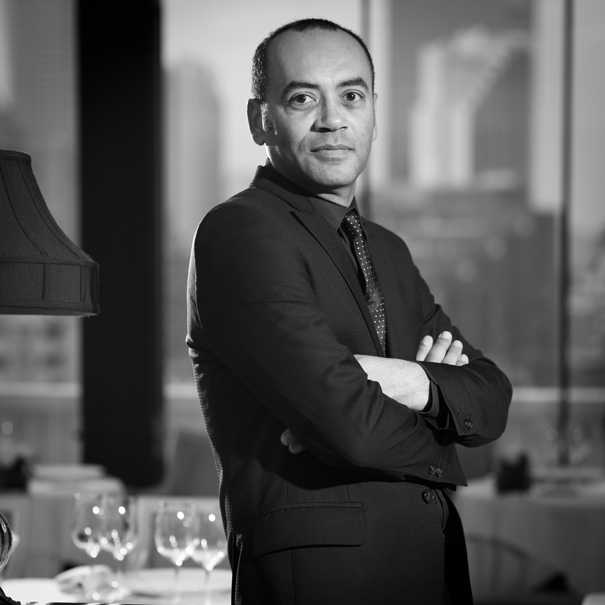 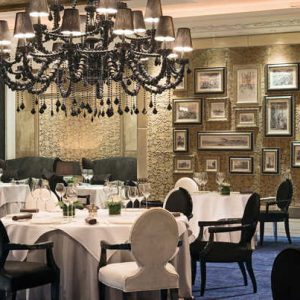 Located inside the beautiful Sofitel Wanda Beijing (5 star rooms and suites-417), flagship of the French hotel group in China,...